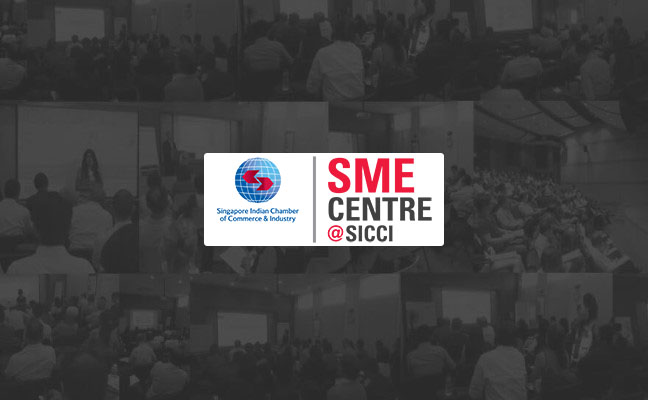 Business at all stages of development, from inception to growth to maturity, require business funding to finance their strategic development. However, not all SME directors and managers understand fully the decision criteria of the fund providers, or have explored funding sources comprehensively. To address this issue, this workshop will cover：

What to look out for when preparing for a capital raise?
Besides the above content, this session will also entail an investor sharing on tips to develop a fund raising strategy, which includes creating a narrative that connects with investors.

We invite you to come, leverage on these tips, and increase your ability of fund raising to scale your business to the next level!

Mr Toh Puay-Yong, (PY) is an experienced chartered accountant, manager and consultant. He has worked in US & German MNCs & regional corporations in management and finance positions in the region, including a 2-year overseas posting in China as Controller. To date, he has helped numerous corporations in the region in financial management and management development through consulting and training, and has been personally involved in funding exercises of SMEs of all stages. He holds an accounting degree from the National University of Singapore and an MBA from the University of Manchester, UK

Prakash Somosundram is a serial entrepreneur based in Singapore He was one of the founders of Yolk, a leading Digital agency based in Singapore with offices around ASEAN. He started and lead teams in Social Media Marketing, Community Management, Corporate Communications and Crisis Communications. Notably, he was part of the team that lead the acquisition of Yolk by WPP in late 2010 and the integration with Grey APAC. Prakash exited the business in March 2014.

Concurrently he was part of the founding team of The Marketing Group PLC , which is a global marketing group which was listed in NASDAQ OMX Stockholm in early June 2016. He is also a co-founder in the Singapore Fintech Consortium a for profit organisation that was set up to encourage the Fintech start-up community to interact with traditional financial institutions. This work earned Prakash the recognition of one of the leading Social Influencers in the Fintech industry in Singapore and the region.